In LooseFillings-48  and  LooseFillings-49 we wrote about the intriguing and innovative rear suspension and drive arrangement of the first RALT racing car. Tony Caldersmith, developing unpublished research of the late Graham Howard, wrote that one of the car’s special features was the very long effective radius of its rear suspension. Until now the absence of a photograph that confirmed this was a problem, but now one has emerged courtesy of Andrew Moore writing in the HSRCA’s Oily Rag Autumn 2016. Andrew had been sent the photo amongst many others by the late Frank Bouchier. One of these is a rare rear view of the RALT, probably 1954 and at Mt Druitt near Sydney, and it seems to confirm Graham’s and Tony’s account of the very long suspension arm radii of the car. Thanks Andrew.  TW

One thought on “MORE ON RALT I” 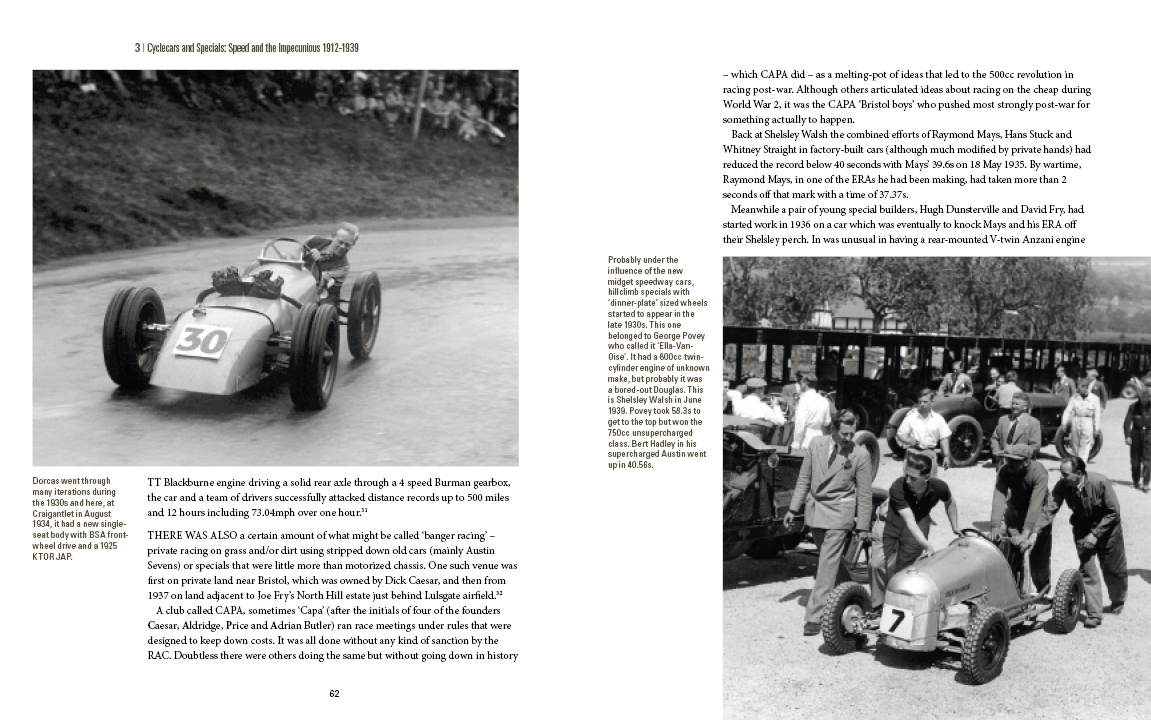 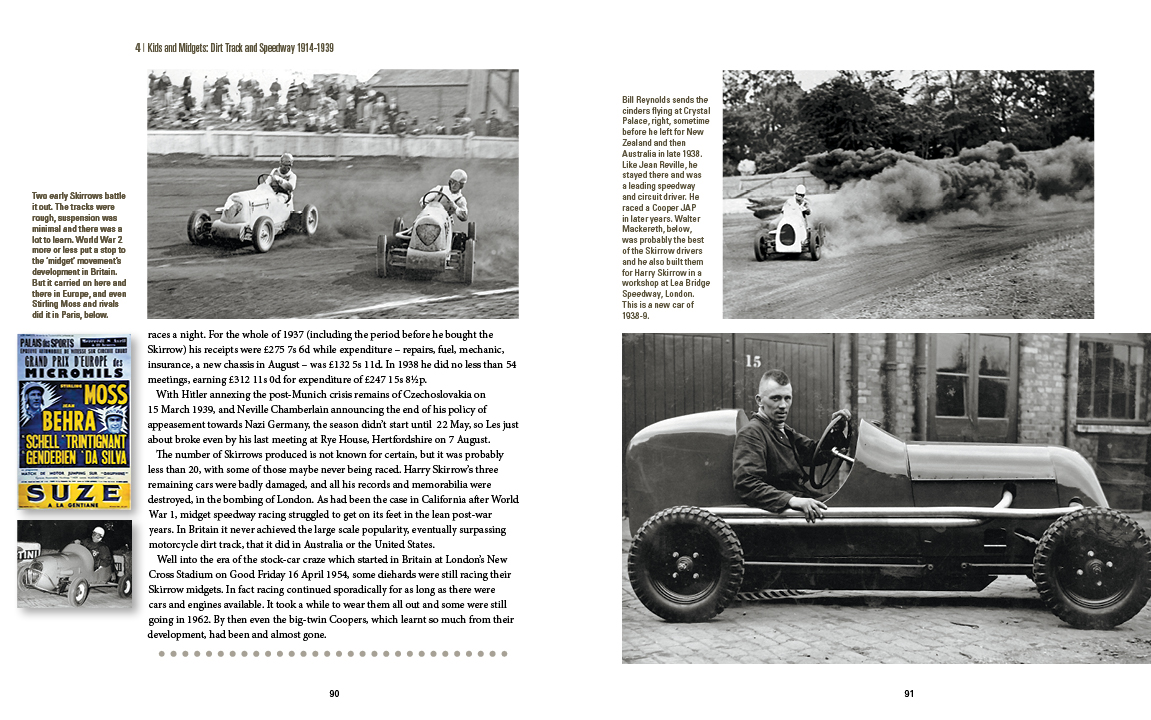 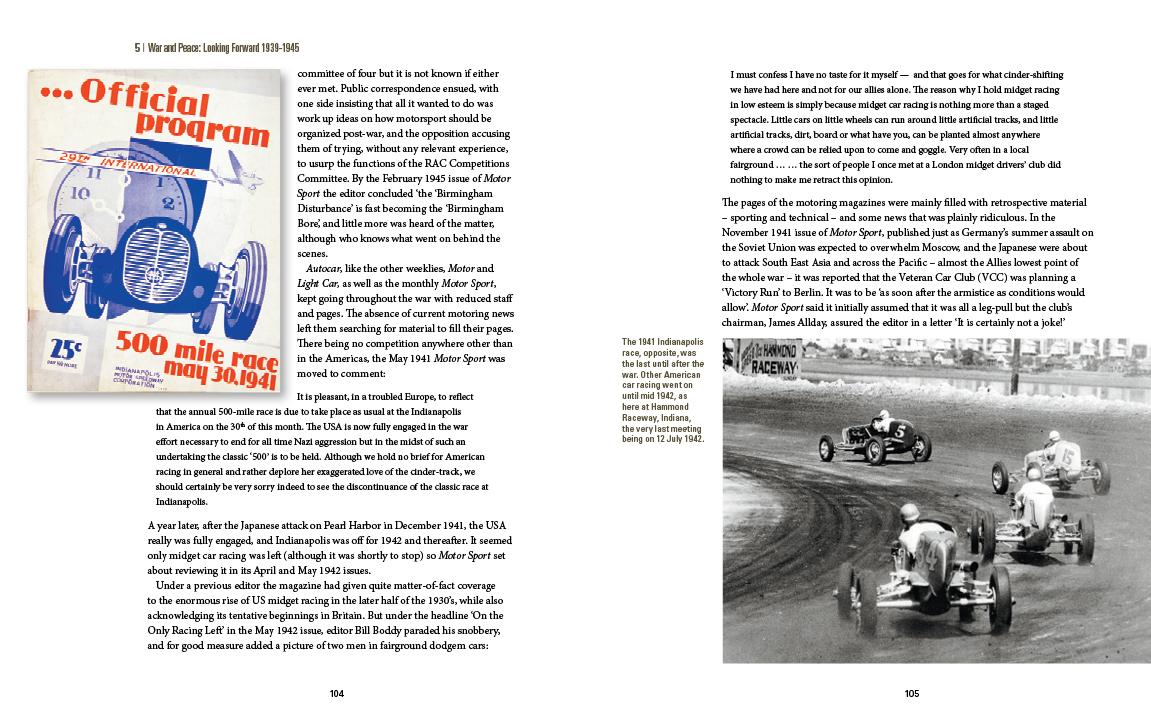 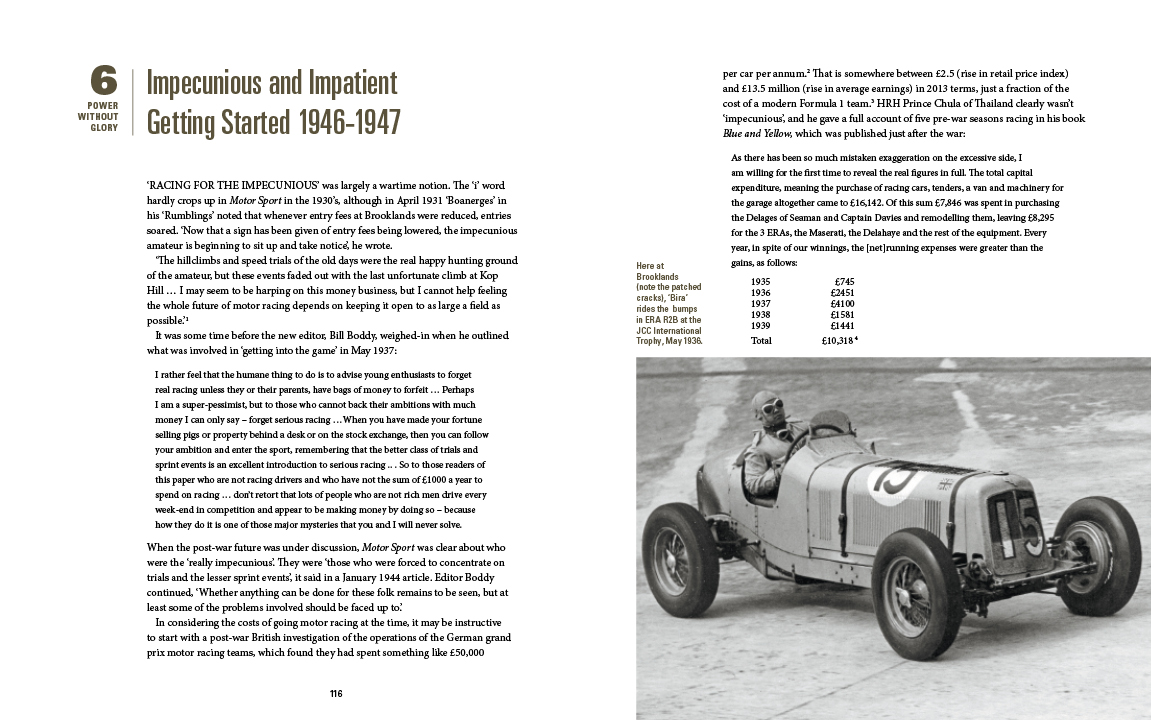 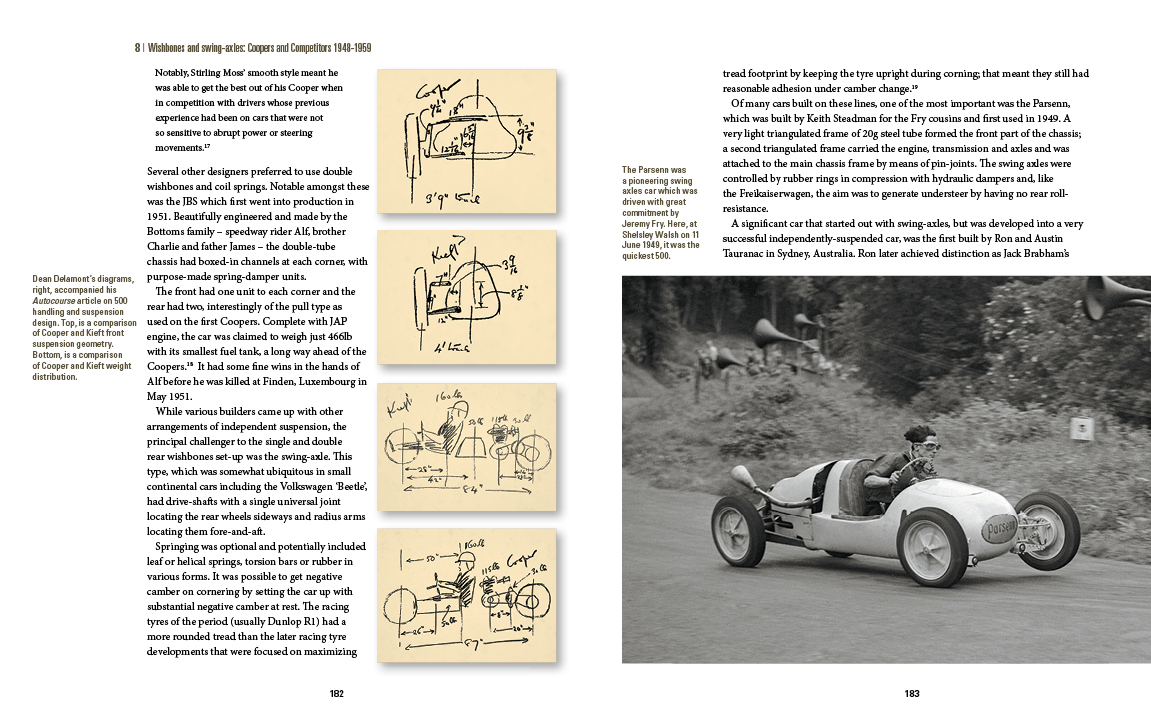 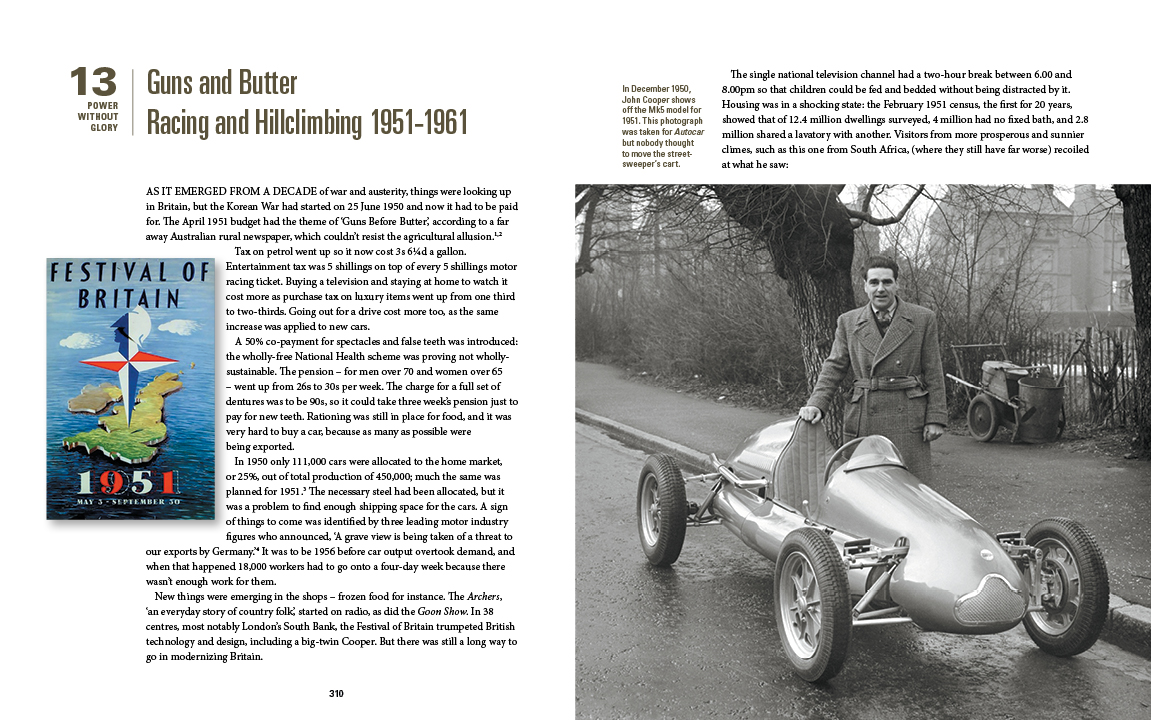